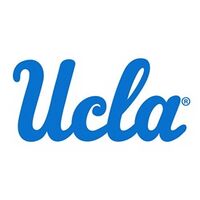 Stats of MLB players who are school alumni

UCLA has produced several dozen major leaguers, the most prominent of whom is Hall of Famer Jackie Robinson. Chris Chambliss and Todd Zeile had over 7,500 major league at-bats, while Jeff Conine and Eric Karros had over 6,000. Other prominent players include Bobby Brown (who later became president of the American League), Don Slaught, Chase Utley and Troy Glaus. Pitchers include Bill Bonham and Tim Leary.

In 2014, UCLA honored Robinson on the 75th anniversary of his enrollment at the school by retiring his number 42 across all of its athletic teams and renaming its athletics facilities the "Jackie Robinson Athletics and Recreation Complex."