(Redirected from University of California, Berkeley) 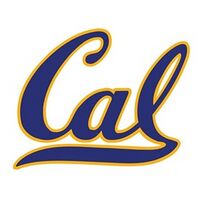 Stats of MLB players who were school alumni

Due to budget problems in the state of California, it was announced the the school would be dropping baseball after 2010-2011 school year. A fund raising drive by supporters of the program was able to raise $9 million in order to save the program. Golden Bears alumnus Jeff Kent and agent Scott Boras contributed to the drive.