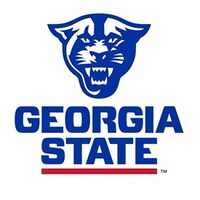 After the 2006 season, coach Mike Hurst became assistant athletic director at Georgia State University. In 2016, the university acquired the site of Turner Field (and the former Atlanta-Fulton County Stadium to house its new football stadium and a new baseball field. The university's main campus is located only one mile north of the Atlanta Braves' former ballpark.