The 2017 Taiwan Series featured the Chinatrust Brothers against the Lamigo Monkeys. Lamigo won its 4th title of the decade. 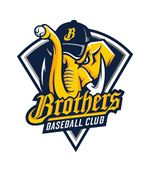 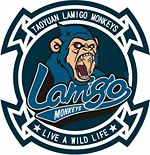