The 2008 Taiwan Series began on October 25, 2008. The Uni-President Lions defended their title from the 2007 Taiwan Series against the Brother Elephants. The Series set a new record for attendance at a Taiwan Series - 96,825 fans showed up, over 10,000 more than the 2003 record. It was a nice distraction from the CPBL's latest gambling scandal, which was coming to light and had already destroyed the dMedia T-Rex with another team implicated as well. 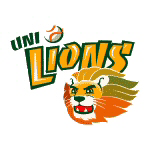 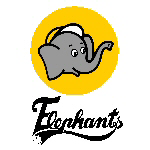 Lions hurler Yueh-Ping Lin got the crowd worked up by pumping his fist after a double play ball. Elephants fans, in reaction, crowded around the Lions bus after the game and threw objects at it. Police had to come to rescue the Lions.