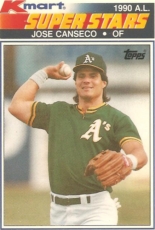 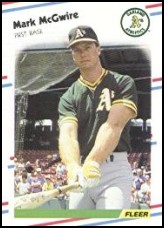 Active players are in italics; their totals are as of the end of the 2017 season