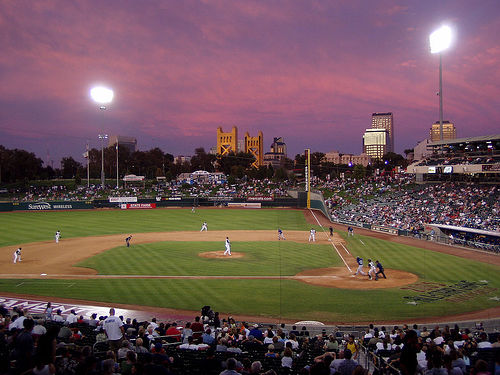 Opened as Raley Field in 2000, the privately financed ballpark ended the Pacific Coast League's last foray into Vancouver, BC, by pulling the Canadians south. The original 20-year naming-rights contract with Raley's Supermarkets reportedly provided $15 million, about a third of the facility's construction cost.

The stadium, across the Sacramento River from the state capitol and Sacramento proper, is accessed by the golden Tower Bridge. The ballpark replaced a cluster of West Sacramento warehouses and railyards.