George M. Steinbrenner Field in Tampa, FL, is the home of the Tampa Tarpons, the New York Yankees' Florida State League farm team, and of Yankees spring training games. Its tributes to the World Trade Center and the greatest Yankees make it well worth arriving long before the first pitch.

Opened as Legends Field in 1996, it was renamed in 2008 for the Yankees owner - who had retired to Tampa - two years before his death. His statue greets fans going into the souvenir store from its outside entrance. The Yanks once drew more than 170,000 to their spring training schedule, which is about 15 home dates.

The original 1993 plan was to build the ballpark on the site of Tampa's Al Lopez Field, but the NFL's Tampa Bay Buccaneers objected. Legends was finally built just across Dale Mabry Highway from the Bucs' stadium. 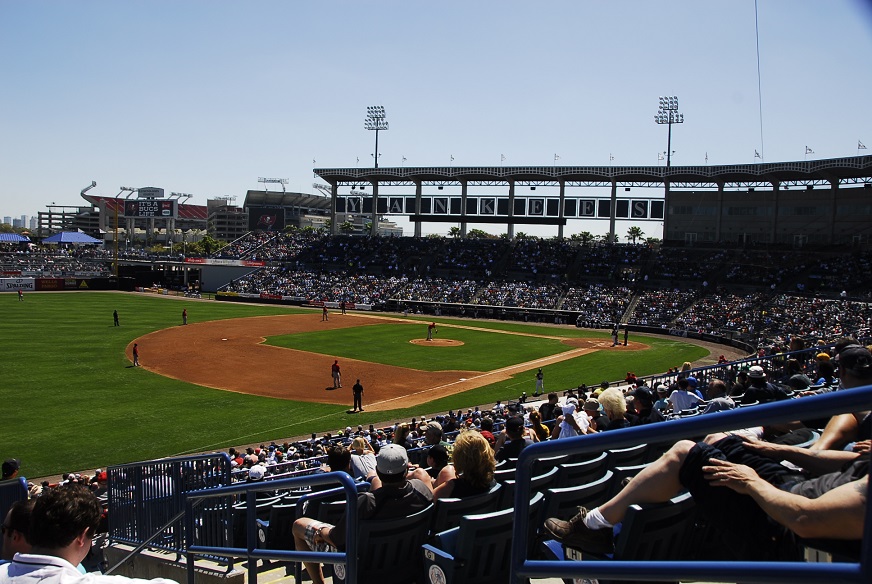