The southernmost U.S. stadium hosting affiliated baseball opened in 1991 in what was then known as the Lee County Sports Complex. CenturyLink bought naming rights to the complex in 2015. The team says the stadium's official name is Hammond Stadium at the CenturyLink Sports Complex, but that does not appear on stadium signage or in box scores.

After Lee County built a new complex for the Boston Red Sox only about 10 minutes away, the Twins demanded and got an extensive renovation. 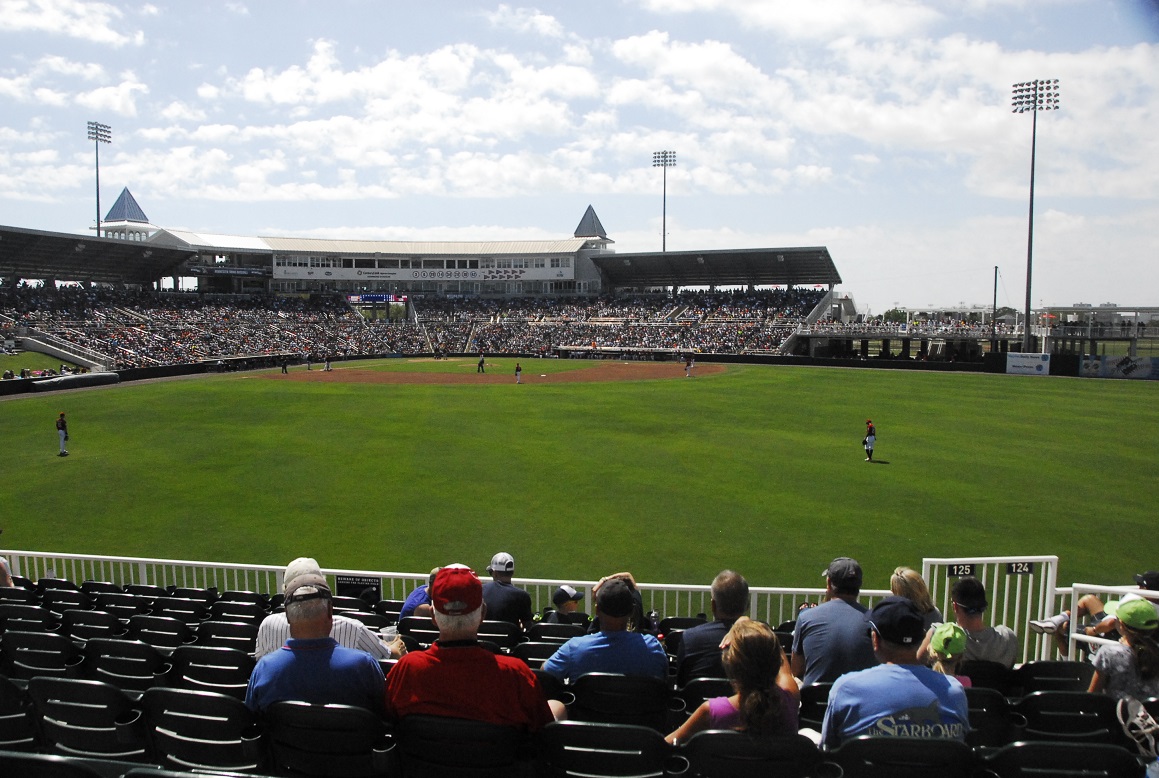