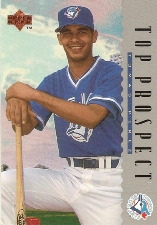 Tomás Pérez was to play for Grosseto in the Italian Baseball League in 2011 but injuries prevented him from doing so. He retired after 24 seasons in the Venezuelan League sixth all-time in hits (1,012) and 5th in doubles (164); in his finale, he played every position.

Perez was an infield coach with the Florida Fire Frogs in 2018.