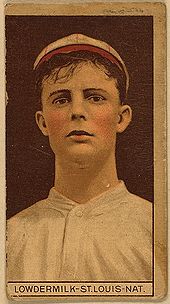 He then served in the U.S. Armed Forces during World War I. He later became a miner and an artist. He died at age 88 in St. Mary's Hospital in Centralia, IL and is buried at Summit Prairie Cemetery in Salem, IL.