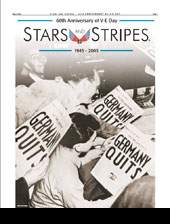 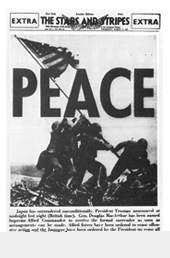 Stars and Stripes already had a proud history — having served the troops in the Civil War and World War I — when the decision was made to revive the newspaper in the European theater in April, 1942. A Pacific theater edition followed in 1945, and the paper has continued to bring news and information to troops around the world ever since. Here are some of the orginial stories and editorial cartoons Stripes delivered to U.S. service members during World War II, as well as coverage of the 2004 dedication of the World War II Memorial in Washington, DC. See Stars & Stripes