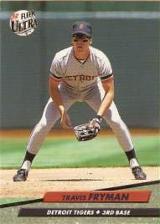 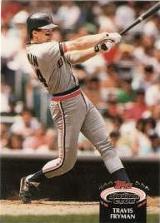 Infielder Travis Fryman was signed as a 3rd round pick in the 1987 amateur draft by the Detroit Tigers and scout Jax Robertson. His brother Troy Fryman played in the minors. His son, Branden Fryman, was taken by the New York Mets in the 2019 amateur draft.

Fryman managed the Mahoning Valley Scrappers from 2008-2010. He was then the minor league defensive coordinator for the Cleveland Indians in 2011 and 2012.

In the 2008 Hall of Fame voting, a couple of voters thought enough of him to vote for him.