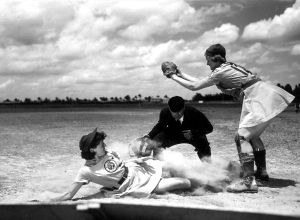 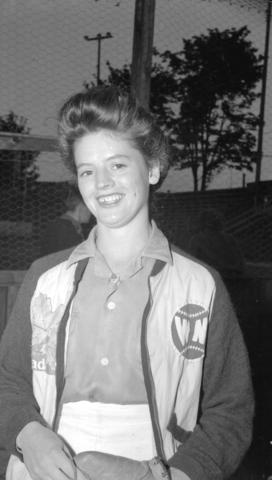 While hitting below the Mendoza Line during her career (and never having more than 7 extra-base hits), infielder Marge Callaghan played for eight years in the AAGPBL due to her baserunning prowess. Her sister Helen Callaghan and nephew Casey Candaele both had more significant baseball careers, but this should not overshadow Marge's talents.