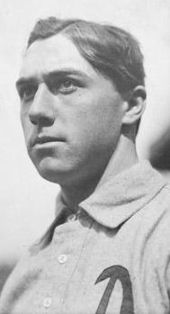 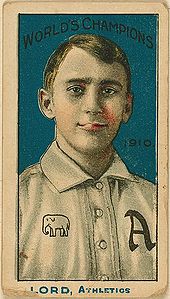 Bris Lord played eight years in the major leagues, including twice with Connie Mack's Philadelphia Athletics. He appeared in the 1905 World Series, the 1910 World Series, and the 1911 World Series.

Lord played on an amateur team in 1901 in the Chester, PA area with Rube Vinson and Joe Cassidy.

Lord managed the Mobile Sea Gulls in 1914 and the Memphis Chicks in 1915. He also coached Pennsylvania Military College in 1920.