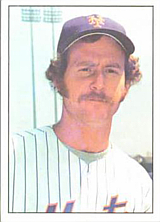 Bob Gallagher was the grandson of Shano Collins. His father, Charles Gallagher, also played professionally, logging time in the minors from 1937 to 1940.

Gallagher was at Stanford University at the same time as Bob Boone and debuted in the majors in the same year, 1972, as Boone. Gallagher's time at Stanford also overlapped with that of Frank Duffy.