In 1921 the class D Mississippi State League got its start...and its finish. The Greenwood Indians won the first half and the Clarksdale Cubs took the second half - Greenwood then swept Clarksdale in five games for the title. The four-team league did not survive another year. The batting title was won by a player named John Kane (.355) who split the season between Greenwood and the Meridian Mets. The next season all four of the league's cities placed teams in the Cotton States League. 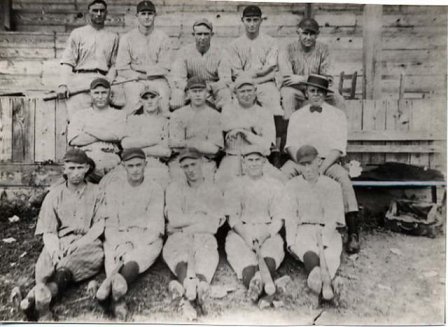