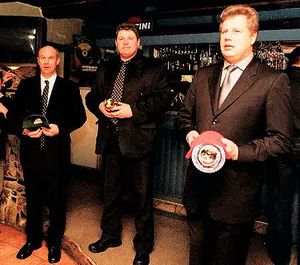 The federation oversees Lithuania's national team, which has played in the B pool of the European Championship. They have won several Bronze Medals in the B Pool.