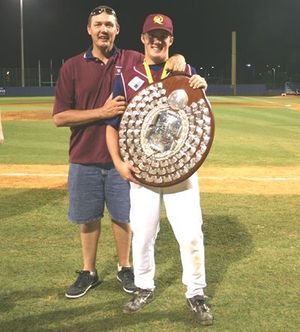 Jay Nilsson is the son of Bob Nilsson, a top Australian league reliever of the 1990s. Jay's uncle Dave Nilsson was the first Australian All-Star in the major leagues. His other uncles Gary Nilsson and Ron Nilsson also played in Australia; Gary spent one year in the minor leagues. His cousin Mitch Nilsson followed Jay in being a second-generation Nilsson to sign with a MLB club.