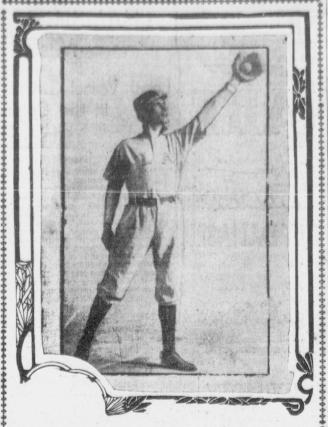 In addition to his time in the major leagues, Pop Dillon spent many years as a player and manager with the Los Angeles Angels of the Pacific Coast League. He had a batting average of .295 in over 2,000 minor league games. Dillon was a cousin of Hall of Famer Clark Griffith.

Dillon set the record for most doubles in an opening day game (4), in 1901 for the Detroit Tigers. That opening day was the first opener for the Tigers in the inaugural season of the American League; over a century later no one in the AL has repeated the feat (Jim Greengrass of the Cincinnati Redlegs matched the feat in the National League in 1954). Dillon was helped by an overflow crowd that spilled into the outfield, which caused any ball into the fans to be a ground rule double; he was not normally a doubles hitter otherwise.

After his playing and managing days he was an officer of the Association of Professional Ball Players of America. He is a member of the Pacific Coast League Hall of Fame

"Frank Dillon, the Clever Leader of the Los Angeles Club, Now Touted as Possible Successor to the Doomed Clark Griffith. . . Dillon would make an ideal big league manager, as he has proved one of the best judges and developers of young ball players in the country. Almost every player who comes from the coast and makes good in the big league has been brought up under Dillon. Some of the Philadelphia fans may recall Dillon as the first baseman and captain of the Detroit Tigers during their first season in the American League. Dillon was taken sick and forced to go to California for his health. He was given a chance to manage Los Angeles, and purchased his release from the Tigers, who did not want to part with him." - Sporting Life, August 26, 1911