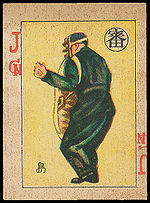 Shima was inducted into the Japanese Baseball Hall of Fame in 1989.

This biographical article is missing the person's: death place
Retrieved from "https://www.baseball-reference.com/bpv/index.php?title=Hidenosuke_Shima&oldid=754677"
Categories: