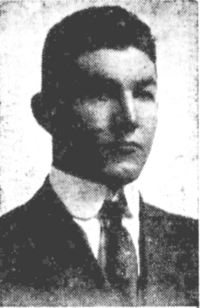 After winning 33 games for Detroit over two full seasons, at age 28 he was curiously dispatched back to the minors for good just a year later. As a major leaguer, his best year was with the Detroit Tigers in 1922, for whom he won 19 games, best on the staff. His manager was Ty Cobb for all three years that he was with the Tigers.

He is the father of Duane Pillette. They are the only father-son duo to each lead a major league in losses for a season. A brother, Ted Pillette, also pitched in the minors.