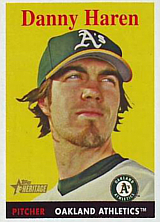 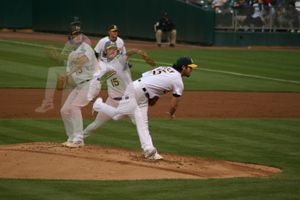 In 2017, after his retirement as an active player, Dan Haren joined the Arizona Diamondbacks front office as a "pitching strategist", working with both the coaching staff and the analytics staff on matters related to pitching.

He is an amusing presence on Twitter (@ithrow88) and was perhaps the first, last and only major leaguer in history to use the song "Little Secrets" by Passion Pit as his walk-in/at bat music.

He became eligible for the Hall of Fame in 2021 but was dropped off the ballot after failing to receive a single vote. 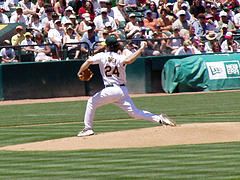