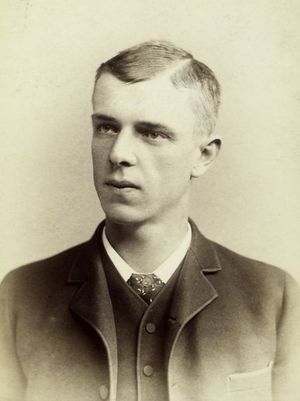 As a catcher for the Quakers.

Charlie Ganzel is the brother of John Ganzel and father of Babe Ganzel. Charlie debuted in the majors 43 years before Babe, the longest span between the first game by a MLB father and his MLB son. Charlie had been dead for 13 years by the time Babe debuted.

He was a fill-in umpire for a couple of games in the 1886 American Association and 1901 National League.