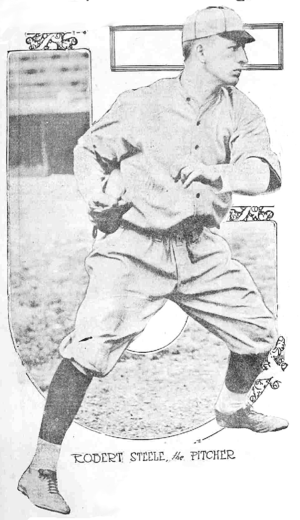 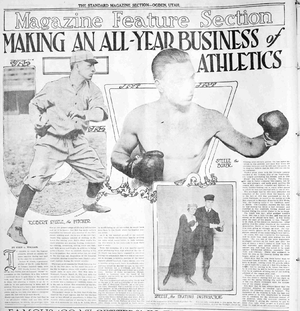 According to a newspaper article, [1], Bob Steele was nicknamed "Moose" by his St. Louis teammates. The same article says he was born in Montreal, QC on March 29, 1894 and played in the Western Canadian minor leagues; in Moose Jaw, SK in the Twilight League, then went to Victoria in the Northwestern League.