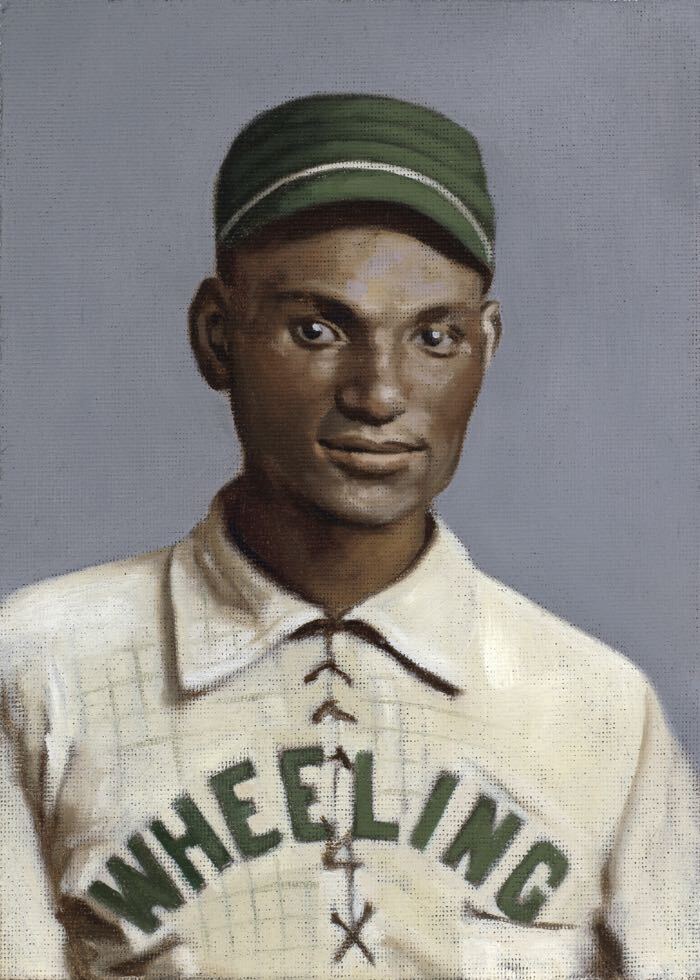 Sol White’s Official Base Ball Guide, initialy published in 1907, has been republished and expanded multiple times since. Art by Graig Kreindler. Used with the permission of Jay Caldwell.

First, however, a few words about what is not included here. There are many fine works about Integration and re-integration in baseball—a subject deserving its own historiography—but most of them deal with the long, segregated history of the game only in passing. Even with that restriction, not everything can be included, starting with the hundreds of worthy articles on the Negro Leagues published in newspapers, magazines, academic journals, and on the internet. That part of the historiography would be longer than this part. Nor are academic theses and dissertations included unless they were published in book form. With a few exceptions, biographies and team histories are not included. There are many worthy examples of both—with, thankfully, more being published every year—but unless the biographies or team histories were early exemplars or are especially significant, they are not shown. What biographies are included are of transcendent figures and which cover the full lives of their subjects, not just their playing careers or other segments of their lives.

Documentaries, television series, and movies are not included, even though the list of them is fairly short. They are a different medium than print and require different treatment. Works that do not add much to the canon because they are essentially derivative or because they have significant flaws are also not included. Nonetheless, appropriate allowances are made for works that pushed the historical envelope or were precocious in other ways. And works primarily intended for juvenile readers are not included, with two exceptions because their beautiful illustrations have made them attractive to adults as well.

Finally, while I consulted with other scholars on this compilation, the judgment calls, choices made, omissions, and mistakes made are my own responsibility.

This article is divided into three sections. The first organizes the historiography by theoretical eras and lists prominent actors in each era along with a few organizations of special import. The second is a chronological list of important written works covering Black Baseball and the Negro Leagues. The third is an alphabetical list of people and organizations mentioned in the first two sections, with a brief description of why they were selected.

Historical personages represented are mostly authors, journalists, and historians. A few important ballplayers and executives are also included because of their public advocacy.

Eras of Historiography with Prominent Figures from Each Era 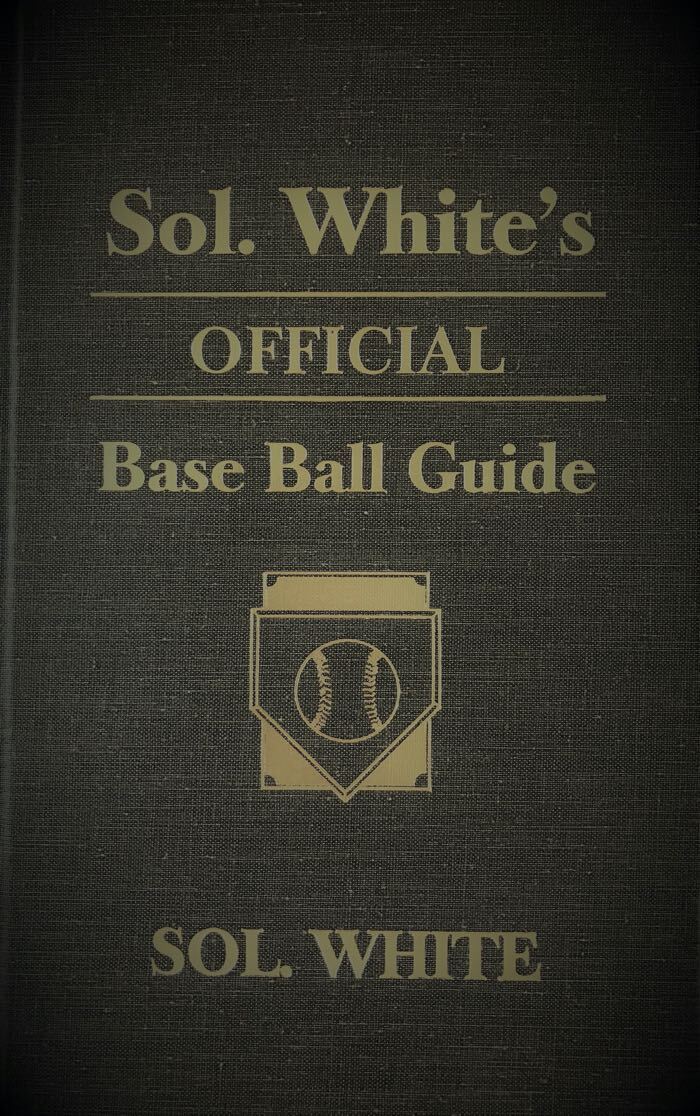 From the advent of Black Baseball until publication of Sol White’s “Where would we ever be without it?” History of Colored Baseball.

Extensive coverage in the African American press along with very spotty coverage in the mainstream press of the founding and flowering of the Negro Leagues, the Negro World Series, the East-West Classic All-Star Game, and the re-integration of so-called “Organized Baseball.”

Virtual disappearance of the legacy of Black Baseball & the Negro Leagues from mainstream media and White public consciousness during the struggle to truly integrate the National Pastime. 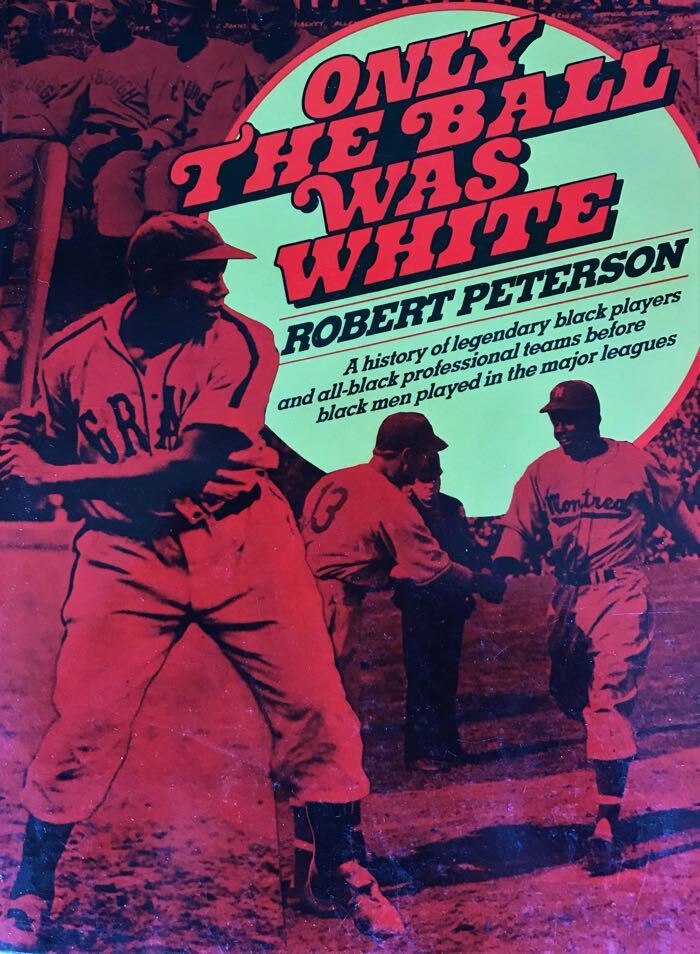 Only the Ball Was White: A History of Legendary Black Players and All-Black Professional Teams by Robert Peterson, 1970 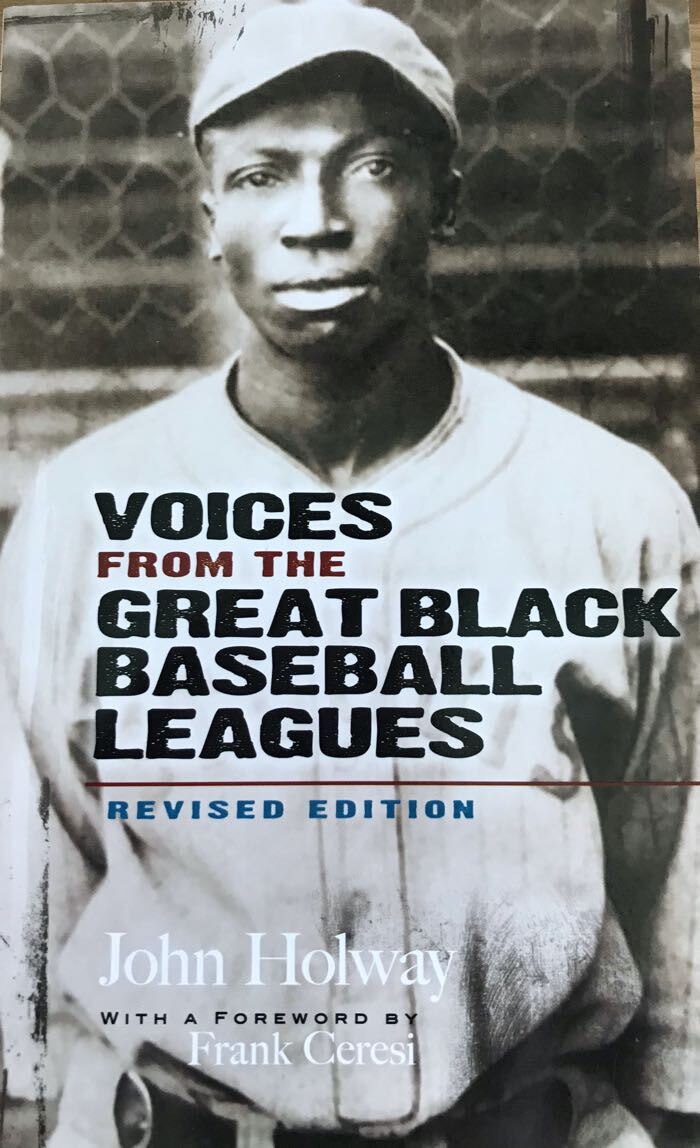 Voices from the Great Black Baseball Leagues by John Holway, 1975 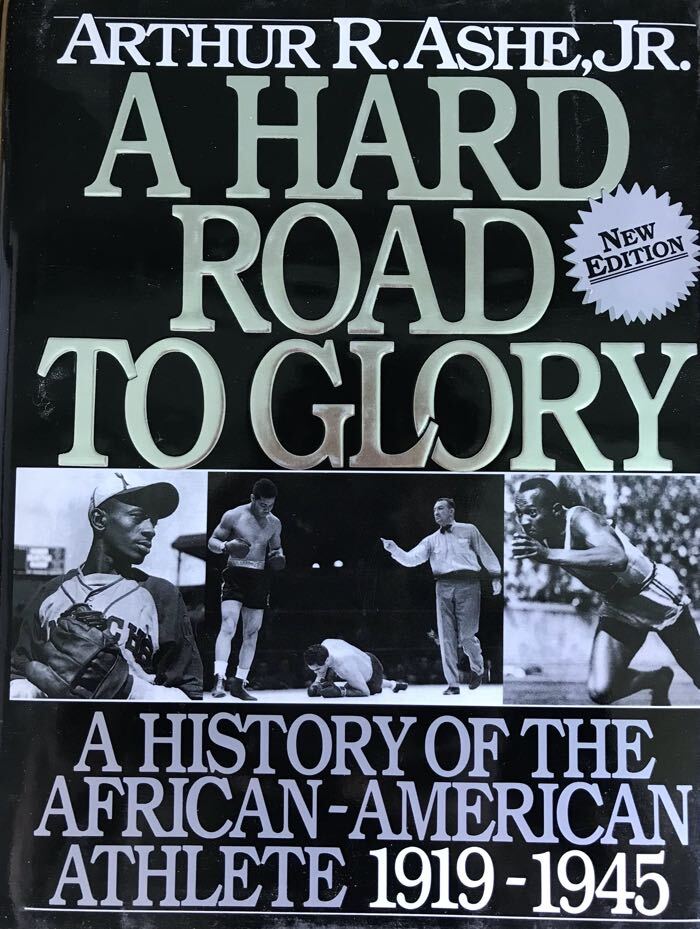 A Hard Road To Glory: A History Of The African American Athlete by Arthur Ashe, 1988 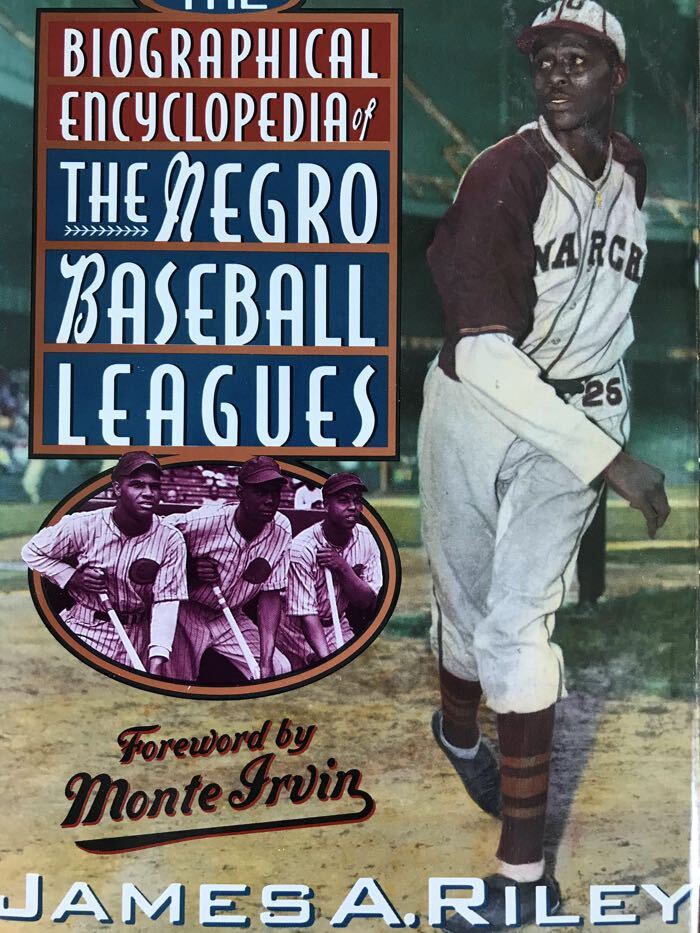 Biographical Encyclopedia of the Negro Baseball Leagues by James A. Riley, 1994 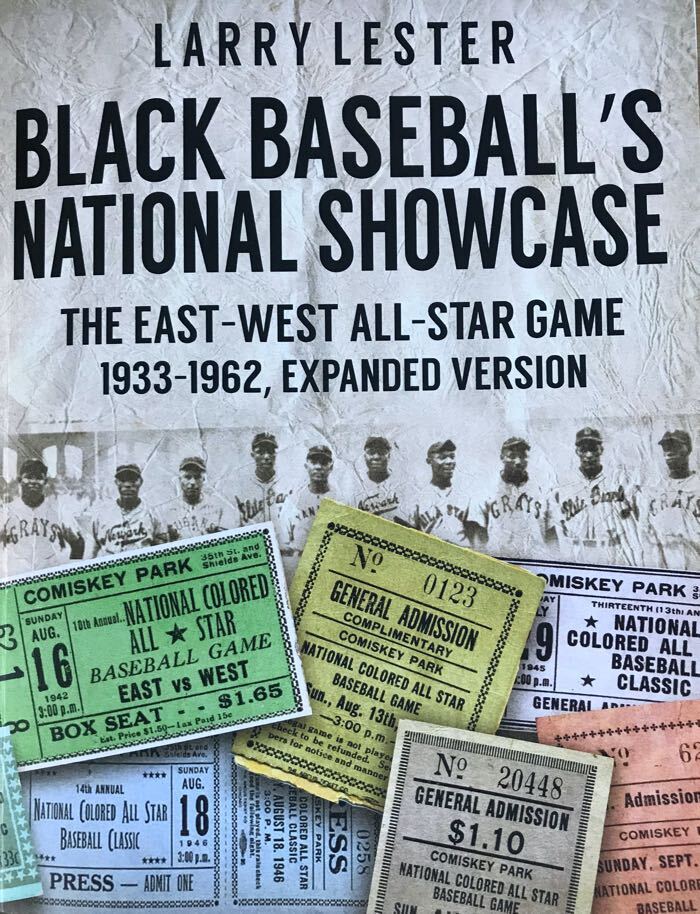 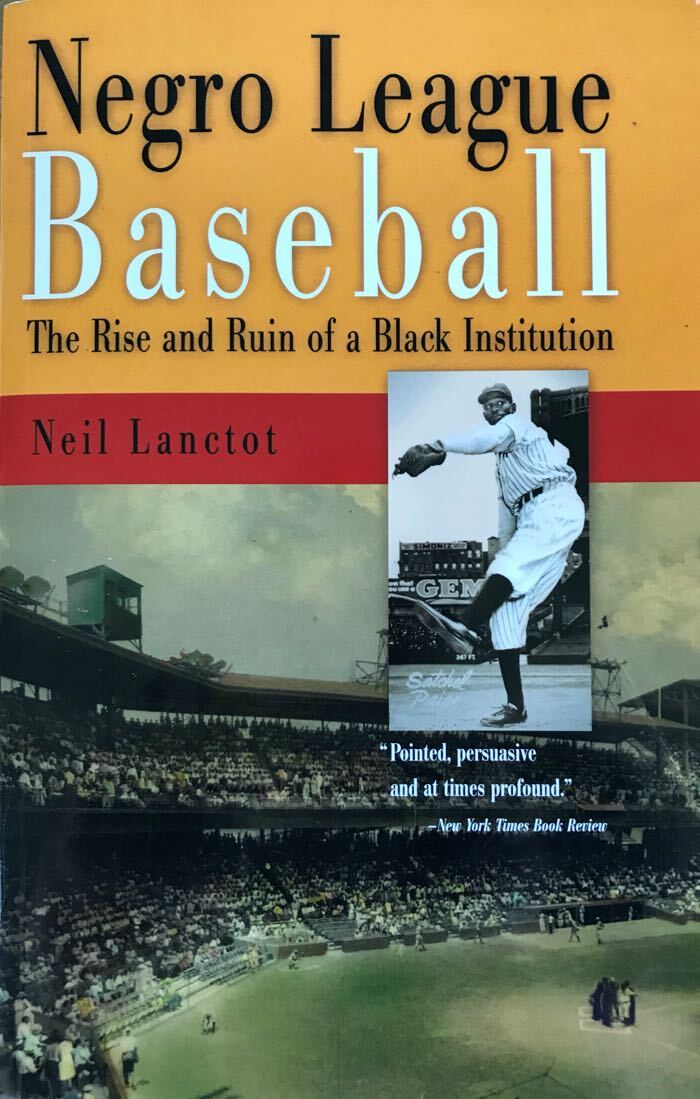 Negro League Baseball: The Rise and Ruin of a Black Institution by Neil Lanctot, 2004 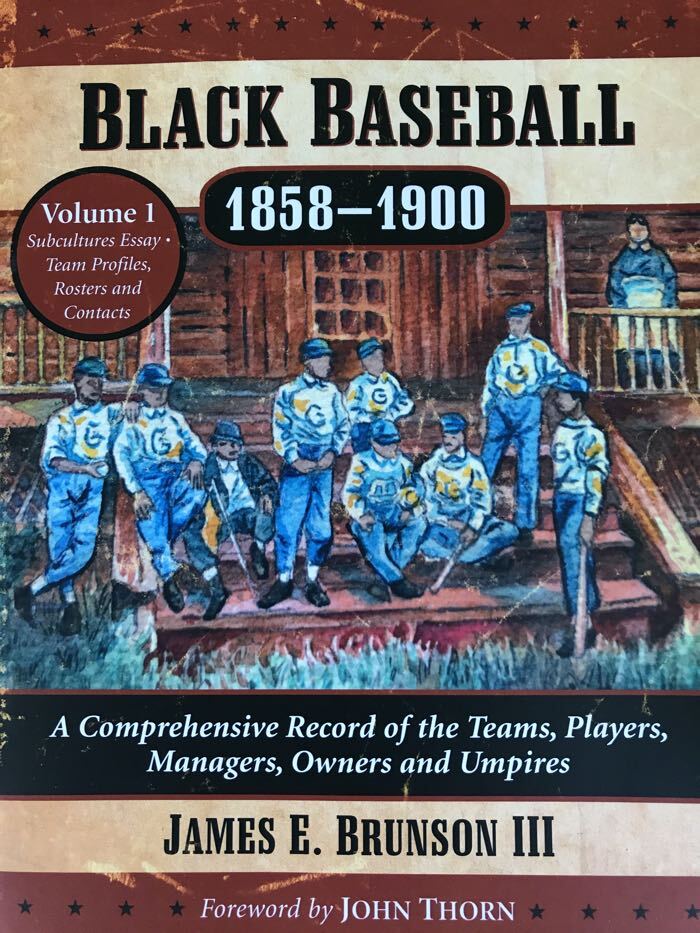 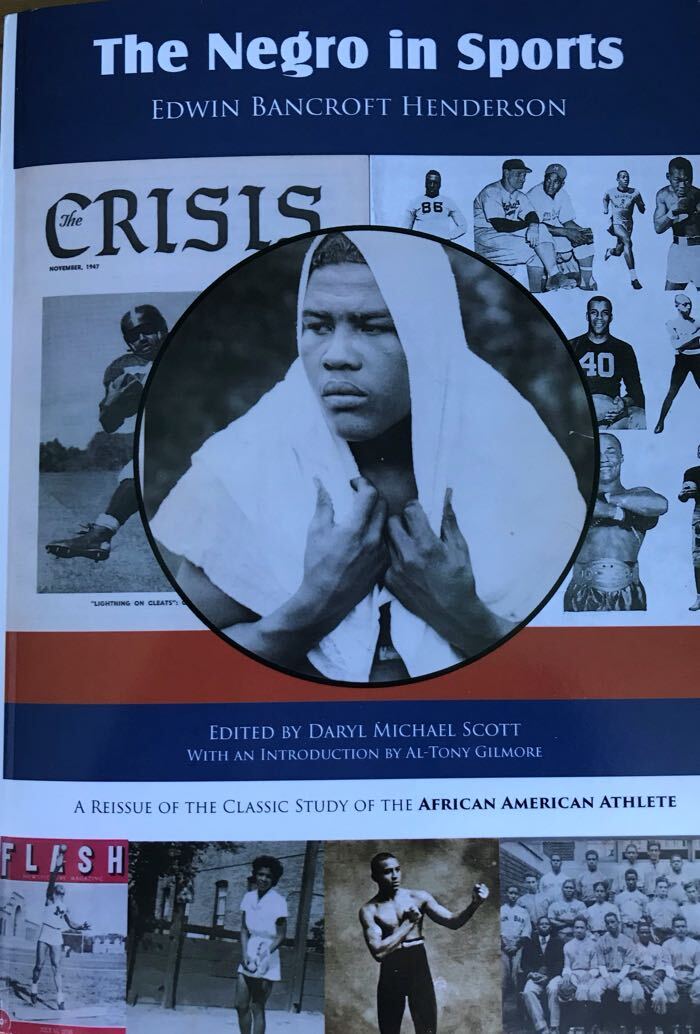 The Negro in Sports by Edwin Bancroft Henderson, 1939 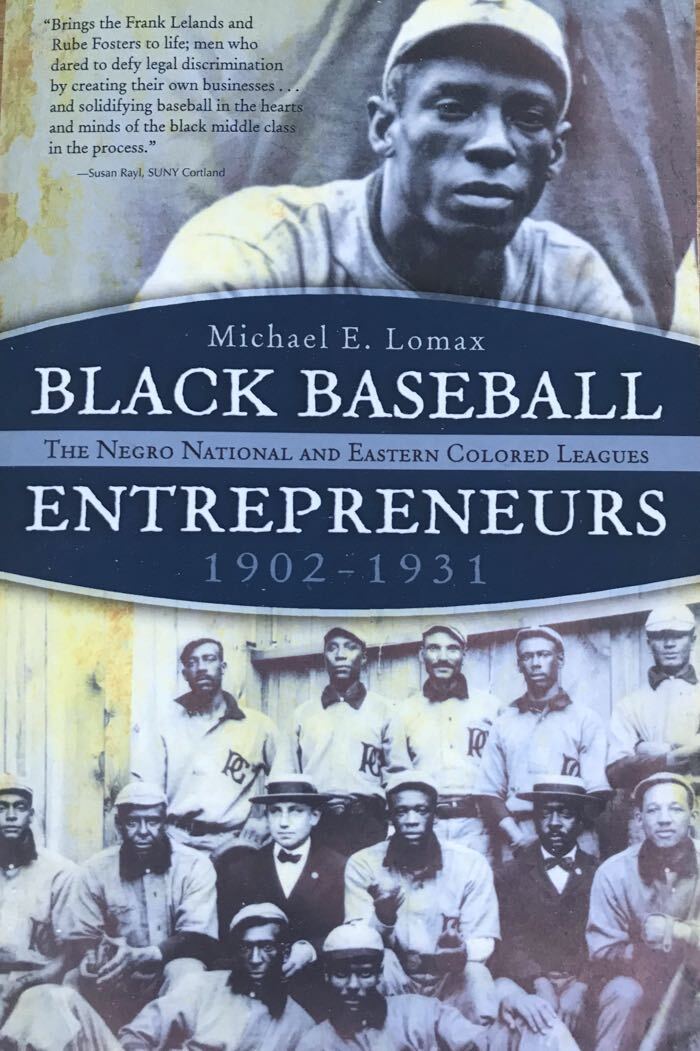 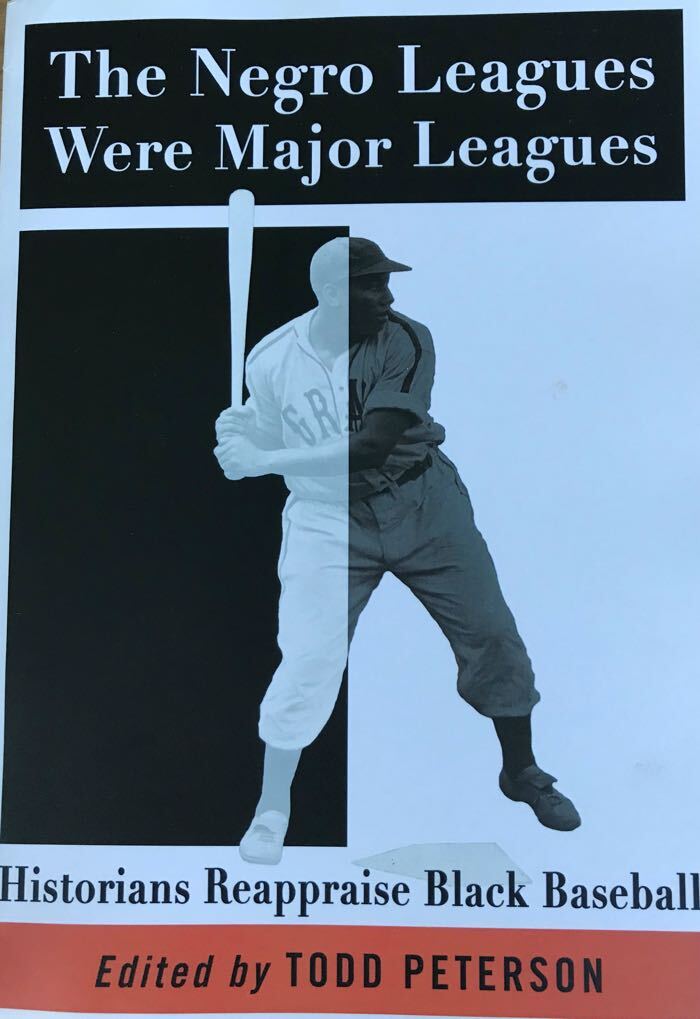 The Negro Leagues Were Major Leagues by Todd Peterson, 2020

Gary Gillette is the founder and current chair of the Friends of Historic Hamtramck Stadium, a nonprofit that is working to restore the former Negro League ballpark near his home in Detroit. Gillette also served for a decade on the Tiger Stadium Conservancy’s board of directors. He has four decades of baseball research, writing, and editing experience, beginning with his work with Bill James and Project Scoresheet in the mid-1980s. A contributor to six editions of Total Baseball, Gillette later designed and co-edited with Pete Palmer the five editions of the ESPN Baseball Encyclopedia. Gillette also designed the ESPN Pro Football Encyclopedia and served as executive editor for both editions of that reference work. A former member of the Society for American Baseball Research’s (SABR) board of directors, Gillette is a past co-chair of two of SABR’s major research committees—the Business of Baseball Committee and the Ballparks Committee. He was the founder and president of SABR’s Detroit Chapter and is now the chair of SABR’s new Southern Michigan Chapter.