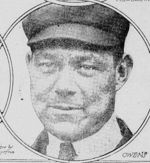 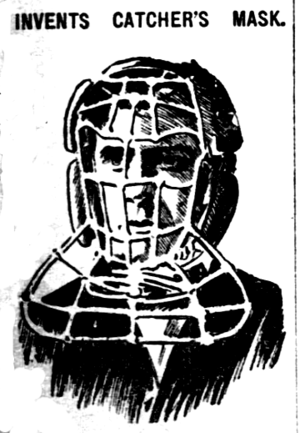 Brick Owens was a longtime umpire, serving in both the National League and the American League.

Owens began umpiring as a teenager and began his professional career in the Northern League in 1902. The next year he joined the Western League. After stints in the Missouri Valley League, American Association, and the Eastern League, he was in the National League for the end of the 1908 season. He then returned to the American Association for three years before coming back to the National League in 1912. He then split 1913 between the NL and the International League.

In 1906, he was the victim of allegations by Minneapolis Millers owner/manager Mike Kelley that he had plotted to have his team lose games and had made bets against the Millers, because of a personal feud. Owens protested his innocence vehemently and the allegations were eventually dropped as unsubstantiated.

After returning to the American Association for two more seasons, Owens moved up to the American League in 1916. He remained with the league until 1937, working five World Series during that time.

Owens got the nickname "Brick" after being struck with a brick while working a game in Pittsburg, Kansas early in his career.